Free access to clean drinking water for all beings

Clean water is an immensely precious resource. Without water there is no life.

Some Environmental Issues Related to Water


will strain current water resources to their limits, cause an increase in water pollution, and lead to an increase in civil and international conflicts over existing water supplies. Water is at the core of sustainable development and is critical for socio-economic development, healthy ecosystems and for human survival itself. It is vital for reducing the global burden of disease and improving the health, welfare and productivity of populations. 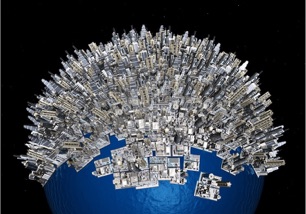 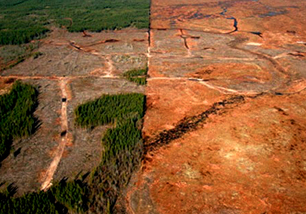 through plastic and microplastic is threatening marine life. Mining and the use of fossil fuels poisons our rivers, lakes and oceans. Water runoffs, which carry sediments, nutrients, and pesticides from agricultural fields into surface and ground water, furthermore the shipping and cruising industry, dumping waste and the petrol used are other polluting factors. 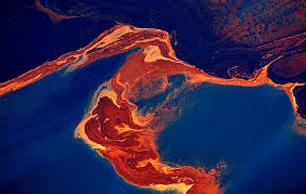 In the face of ongoing global warming, the poles are warming faster than lower latitudes. The primary cause of this phenomenon is ice-albedo feedback, whereby melting ice uncovers darker land or ocean beneath, which then absorbs more sunlight, causing more heating. 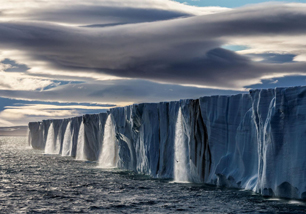 affects shells and reefs. Rising levels of atmospheric carbon due to fossil fuel emissions have made seawater more acidic. Increasing acidification could wreak havoc on marine organisms that build their shells and skeletons from calcium carbonate. 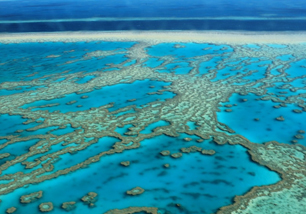 To produce 150 gr beef burger 2350 liters of water is needed, a soyburger only 158 liters and a veggieburger even less.
A cigarette butt can contaminate 200 liters of water.
One container ship pollutes equally as 50 million cars.
The poorest 20% of the population in Asia and Africa spend between 3 to 11% of their household income on water. This calculation does not include the cost of the time women spend on collecting water and managing water and sanitation facilities.

Please send it to me. Thank you for sharing!

iLAND is featuring the most pressing environmental issues. The green iLAND shows arial images from desertification and flooding, to monoculture and mining, the more colorful iland features infrared images of the issues at hand and their progress (restoration or further decay)

How would we care if the world was an island and we were forced to stay on it? Would we see the urgency of a sustainable live style if forest fires, industry and agriculture were polluting our front yard?

Most of the environmental problems we cause are being felt by the poor living far away from us. We forget Fukushima because it didn't poison the fish on our table and we continued to breath the same air when we opened our door. How long can this go on? The two iLAND versions point visually to the various environmental issues that are OUR problem.

iLAND wants to point out the issues visually because there is so much information but so little that touches us. iLAND loves to inspire each of us to live a more sustainable life. Spending less - living more!